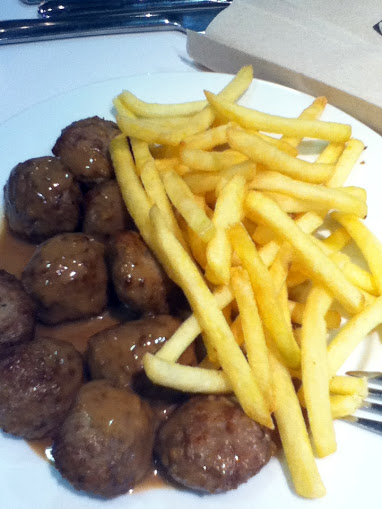 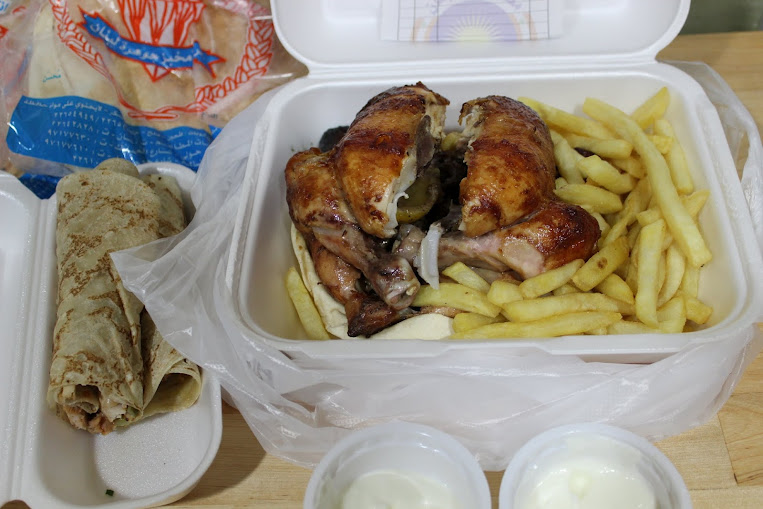 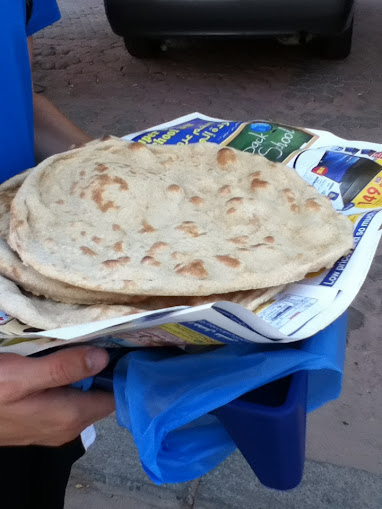 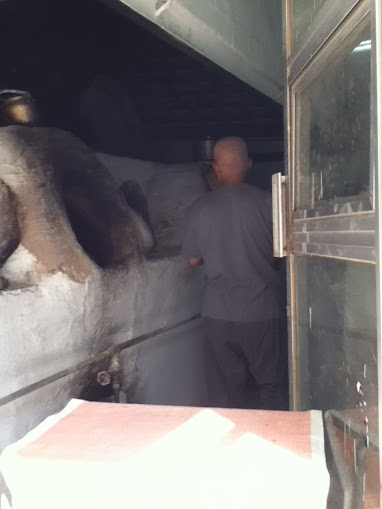 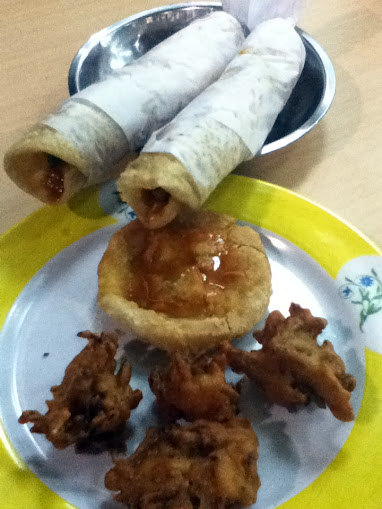 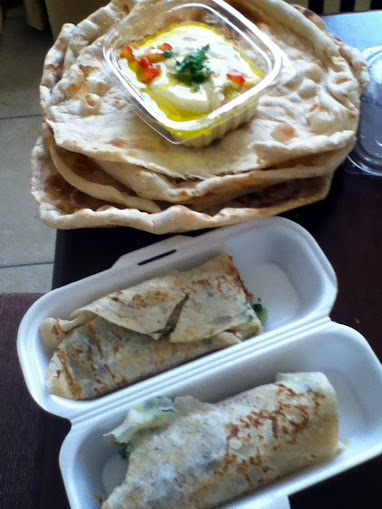 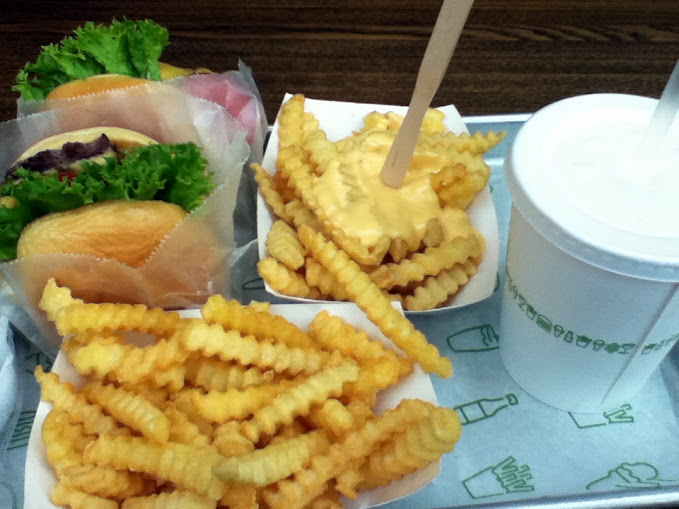 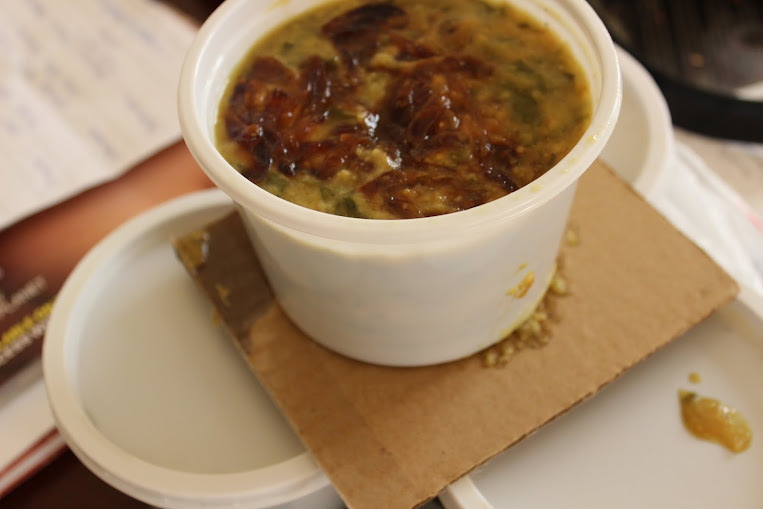 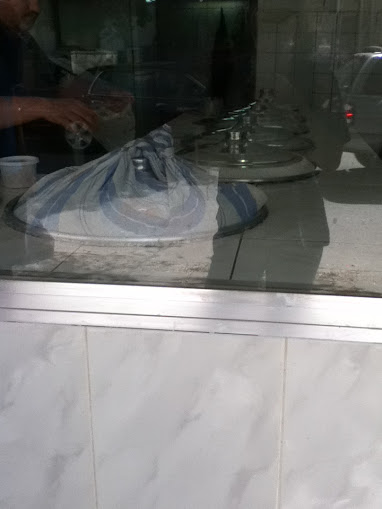 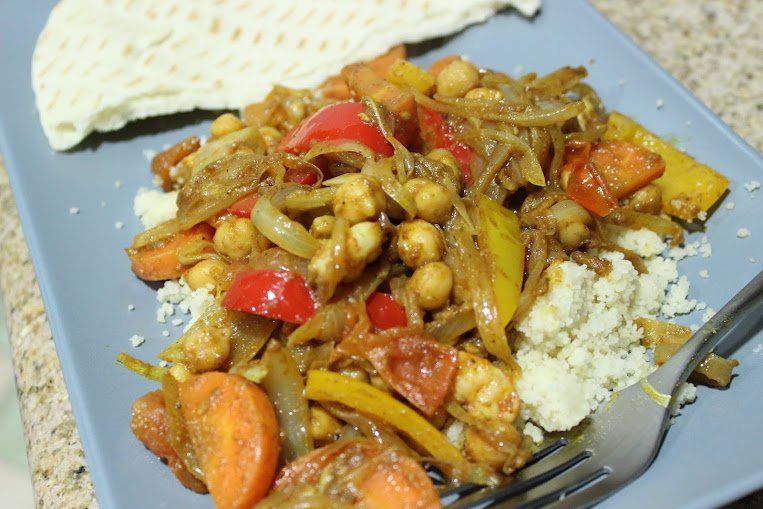 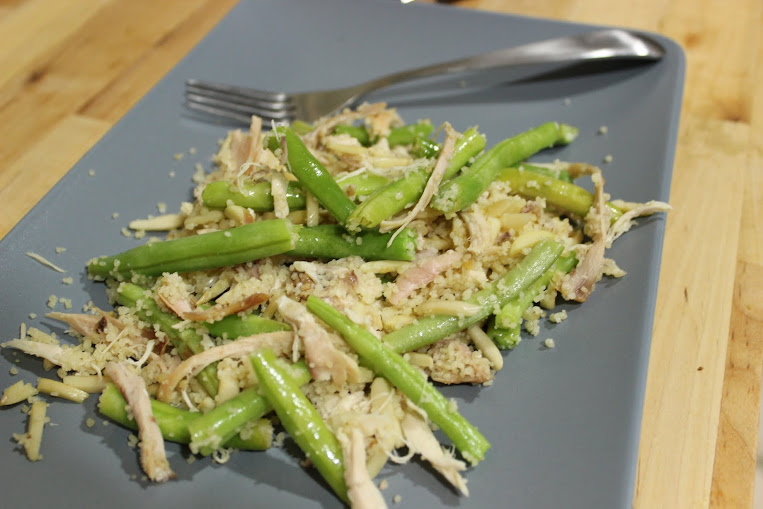 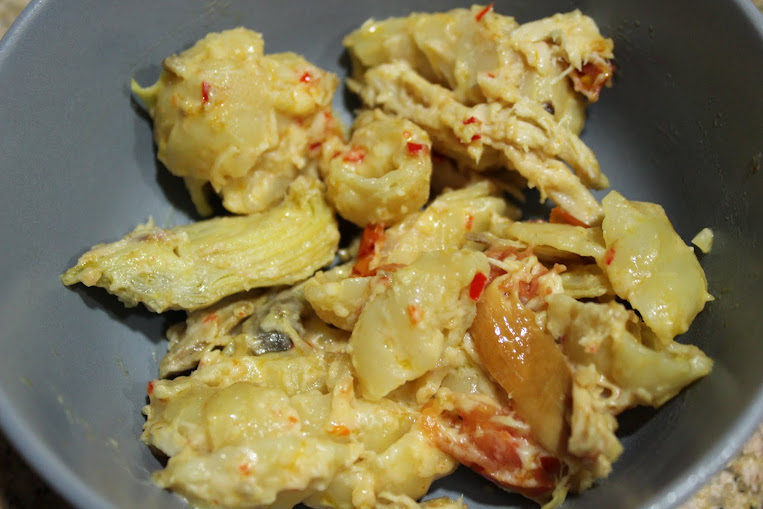 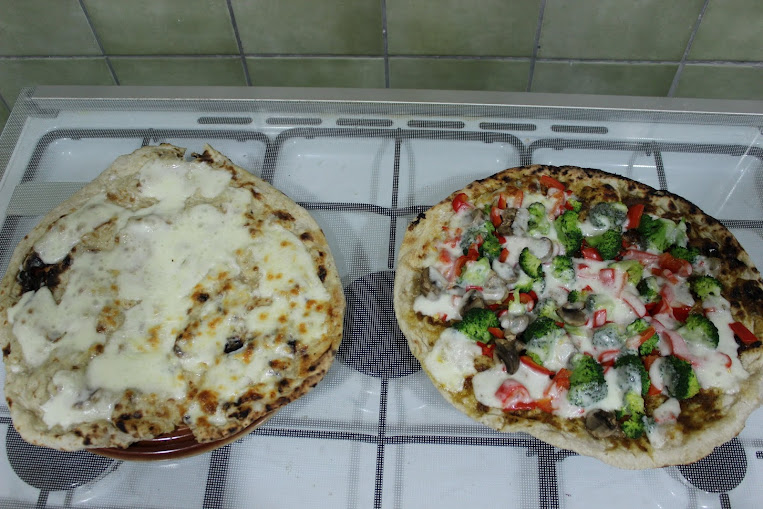 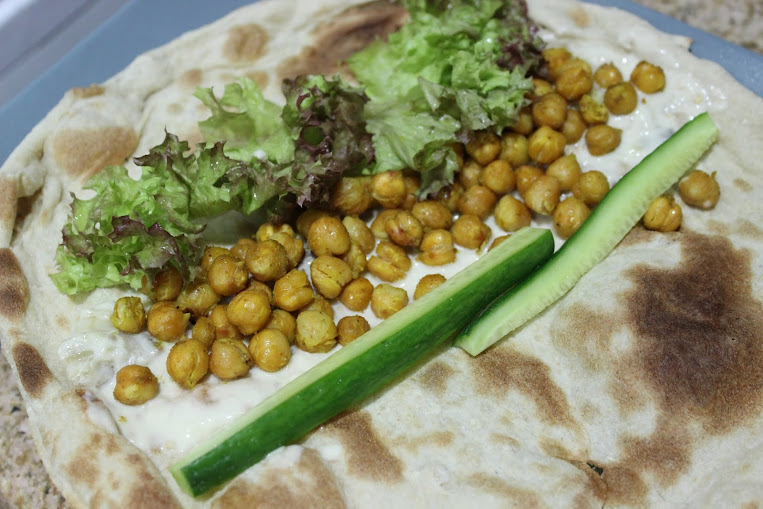 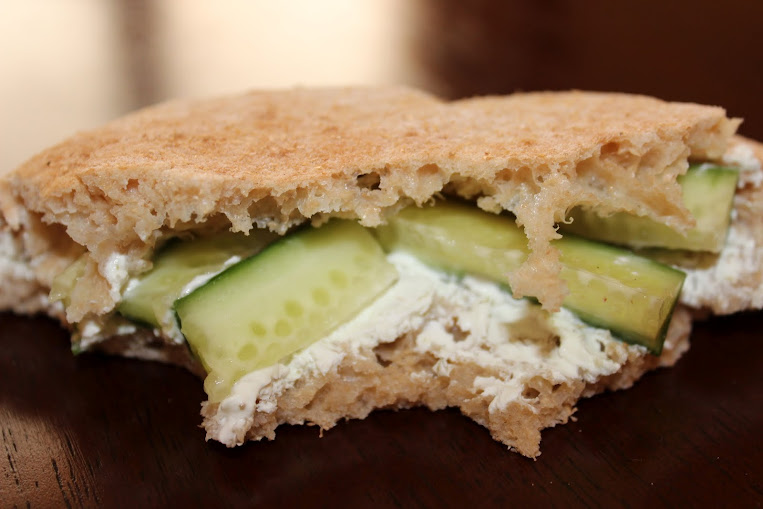 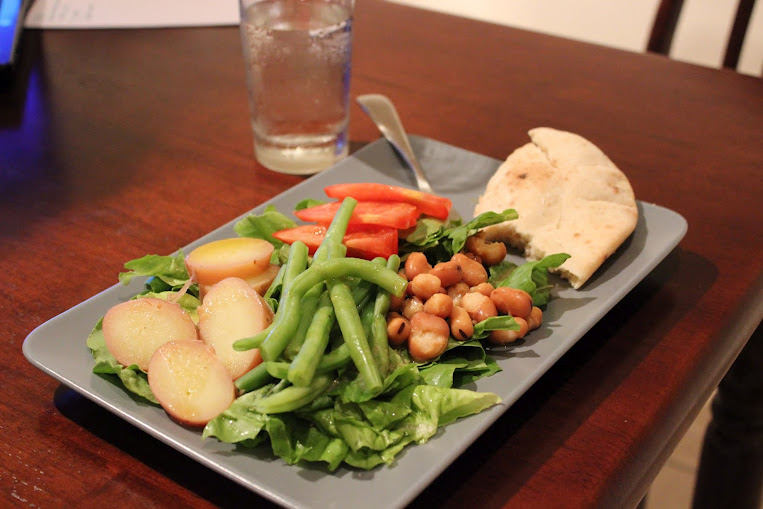 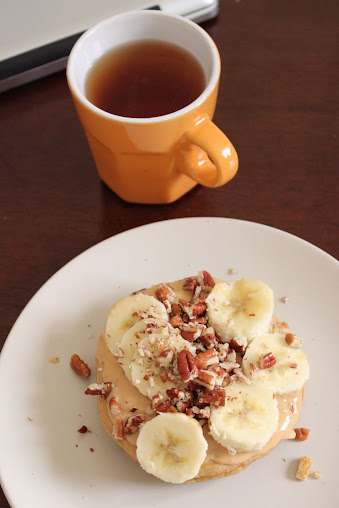 Did you read our post about the flights from Detroit to Frankfurt and Frankfurt to Kuwait? If not and you’re interested, you can do that here 🙂

Since we don’t have internet at our apartment yet and we’ve been extremely busy until today, we headed into school today. We didn’t set an alarm and aren’t doing any real work at school. Just getting caught up with email, blogging, etc. Happy first weekend here to us! We’ll add a few pictures to the blog, but we’ll put all of the pictures we took in Frankfurt up online.

Our layover in Frankfurt was scheduled to be just under 8 hours…so we decided to head into the city to beat jet-lag instead of sitting in the airport staring at each other. Our bags were checked all the way through to Kuwait, so we didn’t have to worry about them. Once we got off the plane, we headed through customs (got our passports stamped!) and then inquired about storing our carry-on bags. It was incredibly easy! There was a small place near the exit that held our bags for up to 24 hours for  7 euros (€) per bag. It was a little steep, but worth it for us! When then headed downstairs to the Regionalbahnhof. We couldn’t get the machines to agree with our credit cards, so we went to the counter and bought all-day tickets to get into the city (it was cheaper than buying 4 one-way tickets).

By a friend’s recommendation, we got off at Hauptwache. Before we left Michigan, I had printed off a small map of the area around Hauptwache. We were also told to check out Paulskirche and the Frankfurt Stock Exchange. We wandered around for a while with no real aim (we took lots of pictures, went into a few stores…and even saw a dog chillin’ on the floor of H&M). I loved the dichotomy between the old and new. Then we found our way back to Hauptwache so we could actually see the square!

When we’d come up from the train, it had been at our backs and we’d missed it 🙂 In our wanderings we also found a street with market vendors all along it.

…and the stock exchange. The exchange ended up being right where the market was!

We chose one of the food stands and enjoyed!

We had the Rhoner bratwurst, the Kammsteak and the Apfelwein (not exactly what we expected but still worth the try). While we were eating on the benches/tables to the right of the stand, a German business man next to Jeff (and across from me) dropped something on his shirt and stained it. I offered up my Tide-To-Go stick and taught him how to use it 🙂 We love finding places that the locals go and this market was the perfect place! Of course we had to have some dessert too! Although we weren’t in France, we still opted for a Nutella crepe 🙂

We said good-bye to Frankfurt and headed back to the airport giving ourselves plenty of time to pick up our carry-on bags, go through security and find our gate. It was extremely easy and we’re really glad we did it! We’re looking forward to when we have time to take a 2 week layover in Frankfurt and enjoy a little more of Europe 🙂

More info on our actual lives in Kuwait coming soon!