[Note: Sorry this is so late!] 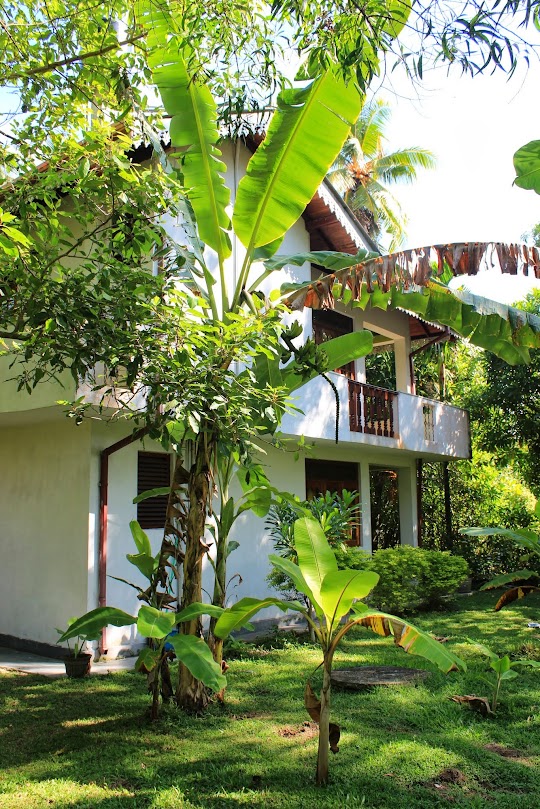 Our visit to Sri Lanka was divided into three distinct parts; Kandy, Ambalongoda and Haputale. In Kandy we stayed at a hotel called Amaya Hills and it was fantastic. It’s a bit more than we would normally pay, but we only stayed there a few nights. Their food was delicious and their location was perfect. From there we ventured down to the small coastal town of Ambalangoda. We used AirBnB to book a villa owned by a man named Wolley. We weren’t sure what to expect, but we were beyond impressed (more on this later). I’d recommend Wolley’s villa to anyone headed to Sri Lanka. After Ambalangoda we headed back up into the mountains to Haputale. Again, we stayed at a nicer-than-usual hotel but weren’t concerned because of the money we saved at Wolley’s. 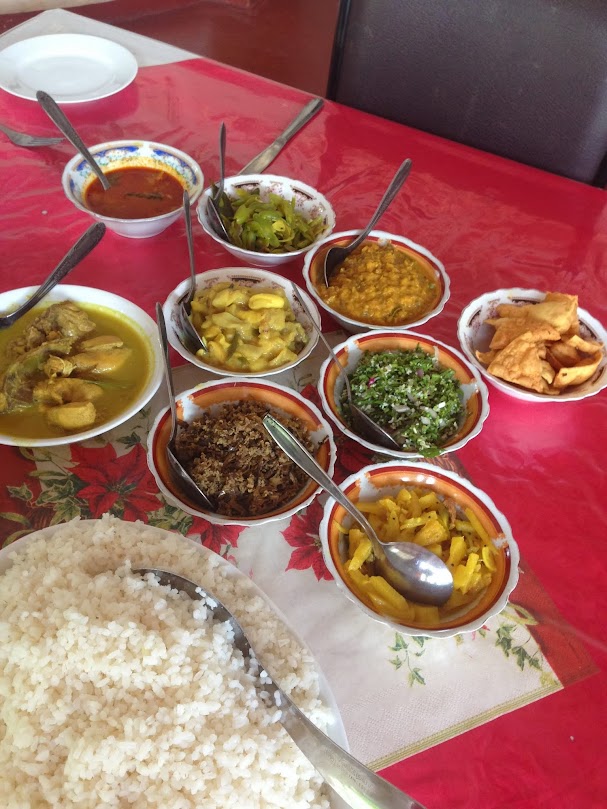 We stuffed ourselves silly with rice and curry as often as possible. Check out our food pics here, but if you really want to understand the deliciousness of this food, go find a Sri Lankan restaurant near you. I promise you won’t regret it. Lissa particularly enjoys putting pol sambol on everything while I favor the late-night dish of chicken kottu roti. Bonus: you’re expected to eat with your hands – no utensils! 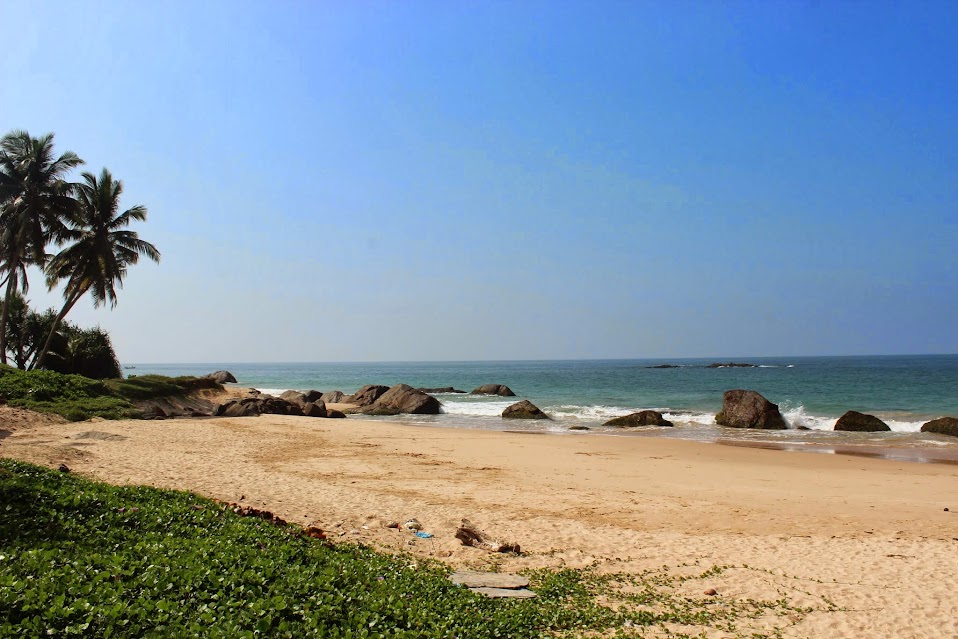 Visited Buddhist temples & monasteries, lounged on the beach, drank with locals while they taught us the rules of Cricket (we still don’t get it), ate even more rice and curry, took a train to Galle, drove dizzying roads into tea plantations and took in as much of the lush landscape as possible. I’m positive I’ve missed a few events, but there’s something for just about everyone in Sri Lanka.

* Hire a driver. They’re fairly cheap and will save you an incalculable amount of stress. Plus, they can take you to local restaurants where you eat in the dining room of someone’s actual house. Let us know if you want a recommendation and we can put you into touch with our driver. He was awesome.

* Be careful drinking local liqour. “Arrack” is a sneaky rum, and will knock your socks off if you’re not diligent.