When I lived in France, there were lots of churches. I remember my first couple days in Paris…the sound of church bells made me really realize I wasn’t in the States anymore. Eventually, the beautiful bells just became background noise and I barely noticed them.

In Kuwait, we’re (very) slowly getting used to something new. Muslims pray 5 times a day. For each of these prayers, all the mosques have a call to prayer sung by the Muezzin and played on loudspeakers. We have at least 3 mosques in a 1-mile radius of our apartment with one practically attached to our school. Even though we hear the call 5 times a day, it’s still interesting to me. Fridays are the holy day of the week for Muslims. Today, on our walk back from the gym, there were 2 simultaneous calls to prayer and 1 Friday sermon for the city to hear. Men in dishdashas (and a few women) flocked to the mosque next to our school to pray. The majority of Muslims in Kuwait are Sunni and 30% are Shi’a. Each mosque has an Imam who leads formal prayer. My goal is to make time this weekend to blog about the Grand Mosque tour we went on in September. 🙂

Here is a very short clip of the call to prayer of the mosque across from Al Corniche that I took a few weeks ago. If you want to see a longer one from the mosque in Kuwait City, click here (we didn’t take this one). 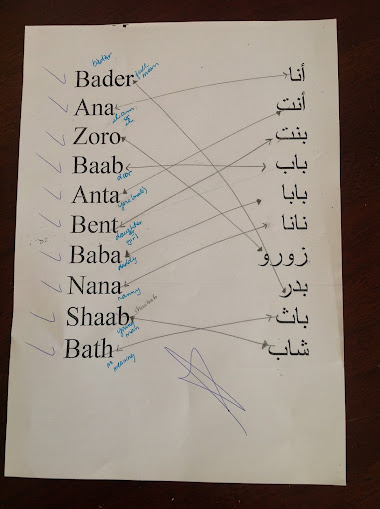