I can’t believe I haven’t posted about Qout Market yet!

In my opinion, the atmosphere in Kuwait has changed a lot in the last 2+ years. I attribute it to the starting of Qout Market in November of 2013. Qout has helped move the underground culture above ground. New locally owned restaurants have opened, grocery stores have started carrying a larger variety of health food, other markets have started, there are shoot-off events like Nourish…it’s a beautiful thing!

Qout Market is the 1st Saturday of every month from November to April and is open 9am-5pm. Abby and I have been in attendance at every market since the first one. We seriously love it. I could spend the entire day on the rooftop just walking around, soaking in the atmosphere. And of course eating delicious food! In my opinion, Qout Market doesn’t happen often enough!

There were a lot of upgrades this year. Everything just looked more put together and organized. And just plain beautiful. Emad (of eWood Woodworking) does amazing work and I loved seeing his touch all around the market. My favorite thing about the market being back was re-connecting with all the vendors. A new community is emerging and it truly keeps me going! Abby and I are now on a first name basis with several of the vendors and it’s been really fun getting to know new people outside of our school.

Some of my tried & true Qout favorites:

Here are some pictures from the first market of the 2014-15 season. Enjoy! 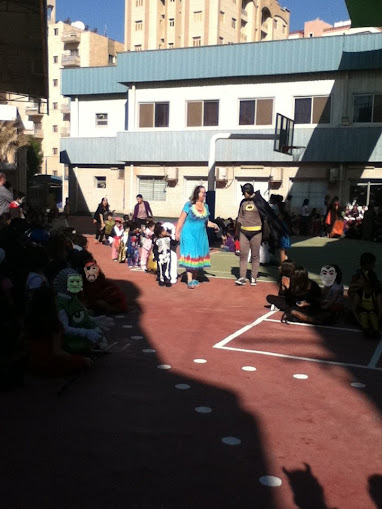 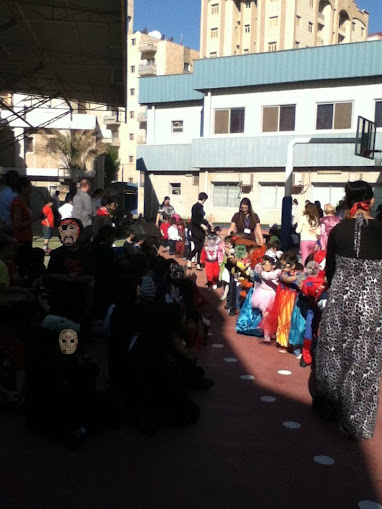 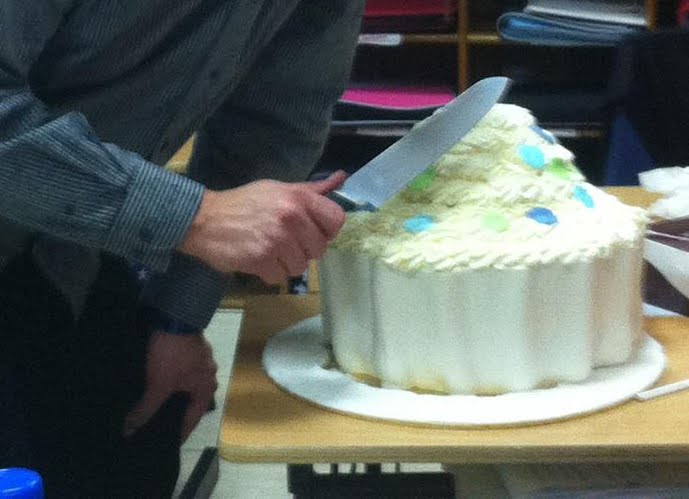 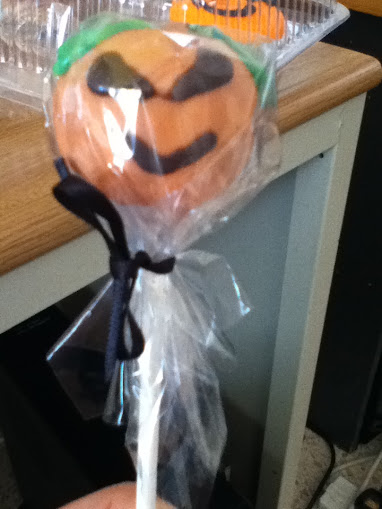